DURAN DURAN POSTPONE FIRST FIVE EUROPEAN SHOWS ON THEIR ‘ALL YOU NEED IS NOW WORLD TOUR’
Paris, Den Haag, Brussels, Copenhagen and Stockholm to be rescheduled as soon as possible

Following the postponement of the band’s ALL YOU NEED IS NOW UK arena dates, that were scheduled to start three weeks ago (on May 18), due to lead singer Simon Le Bon’s vocal problems, the band are now having to reschedule the first five dates on their upcoming European tour, slated to kick off in Paris this weekend (June 10). Le Bon has been advised by his medical team that he needs to continue to rest his voice in order to fully rehabilitate his vocal range and avoid further damage.

The band members are devastated to be losing additional shows and are keen to get the dates rescheduled as soon as possible. Fans should hold on to their tickets, which will be valid for the new dates.

Doctors are working on a treatment plan for Le Bon that will hopefully see the group resume shows in Helsinki on Saturday June 18.

The dates being rescheduled are as follows:

Bass player, John Taylor, said this morning “You have no idea how disappointed we all are at the news that we won’t be playing this weekend. We have been holding on to that hope while we waited to hear from the doctors. We know what this means to the fans, so many of whom are traveling tremendous distances to see us. It’s hardest on Simon who is doing everything he can in terms of a recovery plan. We feel utterly powerless over the situation, as all we can do is wait for his injury to mend. Our hope is to start up again in Helsinki.” 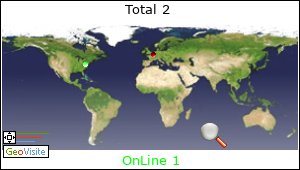 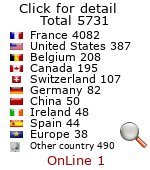